Out and About…and watching Test Matches… 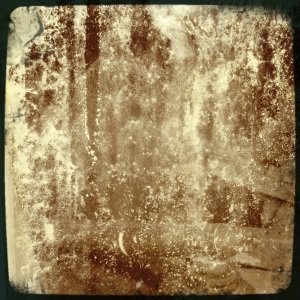 I’ve been back a while now but disinclined to post much…today at least I have started in on some new work…and in addition we have been out and about rather a lot.  On top of that there’s the business of the pretty much back to back test matches on the TV.  Whilst we were out yesterday…in Louth, Lincolnshire my wife spotted one of my all time favourite musicians…the legendary Robert Wyatt…making his way through the market.  So this morning the soundtrack to my work on a new pastel was his very sublime Cuckooland album.  It has an elegiac and at times melancholic tone to it but is nonetheless quite exquisite.  I don’t exactly know why but this photo I took at Calke Abbey a few months back seems to capture the mood of it rather well.