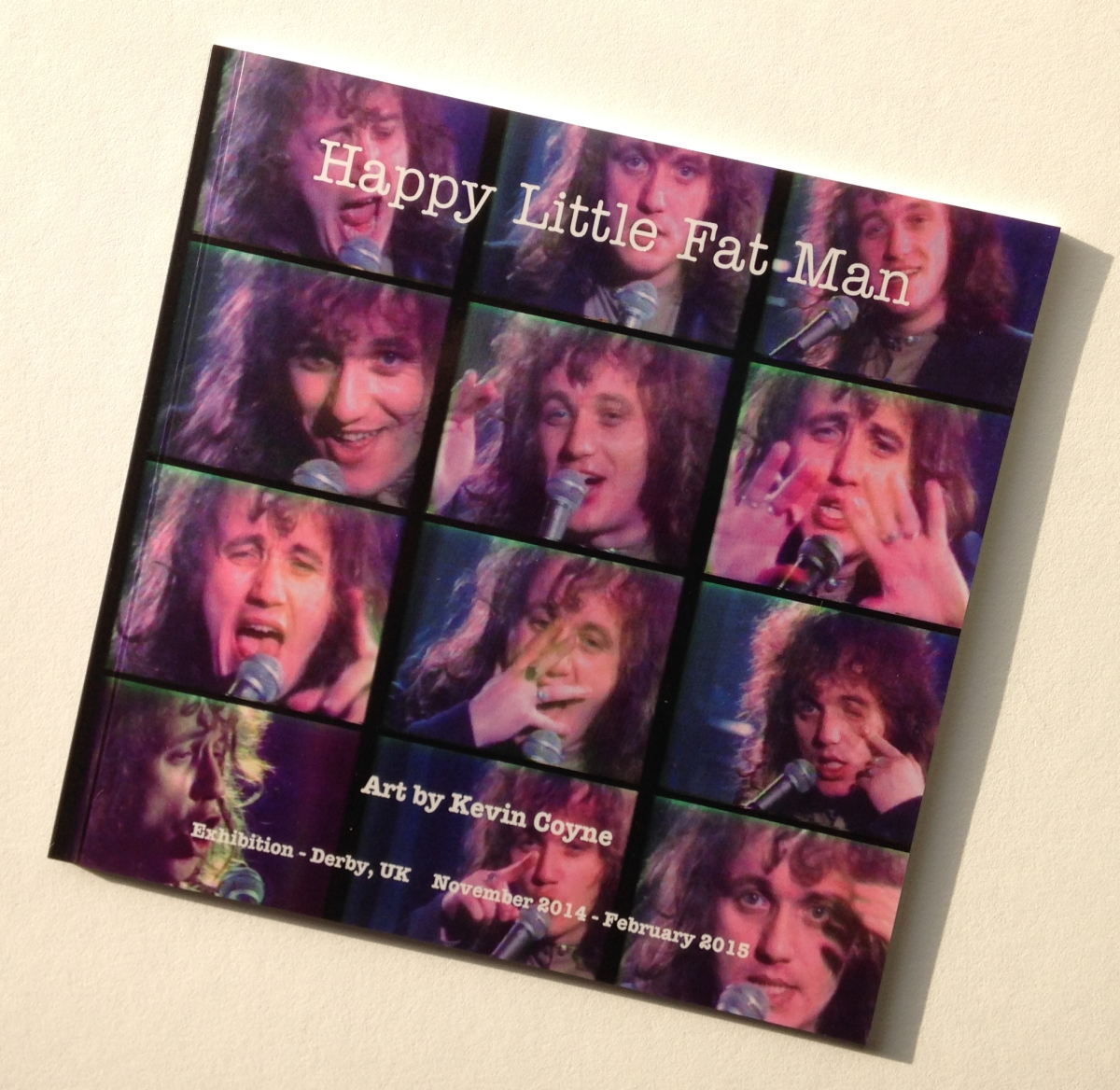 five years back I was heavily engaged in putting together a show of Kevin Coyne‘s art.  If you don’t know Kevin was a ‘cult’ musician (i.e. little commercial success but feted by several critics and other musicians and suchlike – John Peel was an early champion) but also an artist and writer.  He was a proud son of Derby and a group of three, his longtime pal Paul Warren, filmmaker Doug Smith and myself, put together a modest exhibition at Deda, the dance based arts centre in the city on the occasion of the tenth anniversary of his death.

We crowdfunded the thing and included a small catalogue as part of the ‘rewards’.  And as part of the catalogue the excellent Jeff Young allowed me to use a lovely piece he had penned for The Guardian feature ‘The greatest albums you’ve never heard’.  This is all by way of a shameless plug for Jeff’s marvellous memoir Ghost Town.  It arrived this morning but I had to be out early and have only now been able to tuck into it.  But even after the few pages of the first chapter its contents are as great as the production values of the Little Toller imprint – first rate.

And whilst I was ordering Jeff’s book I recalled a conversation back in February when I was at Swindon Museum & Art Gallery  giving a talk on Charles Howard (an obsession of mine).  A couple came up at the end & mentioned their research on Clifford Webb.  I think the chap mentioned a book he had recently completed on him…and Little Toller published, last year, a marvellous volume on Webb…whether it’s author – Simon Brett – was the man I met I cannot be certain (February seems an awful long time ago now!).  But the book is, like Jeff’s, beautifully produced and I’m looking forward to it immensely now I’ve purchased it alongside Ghost Town. 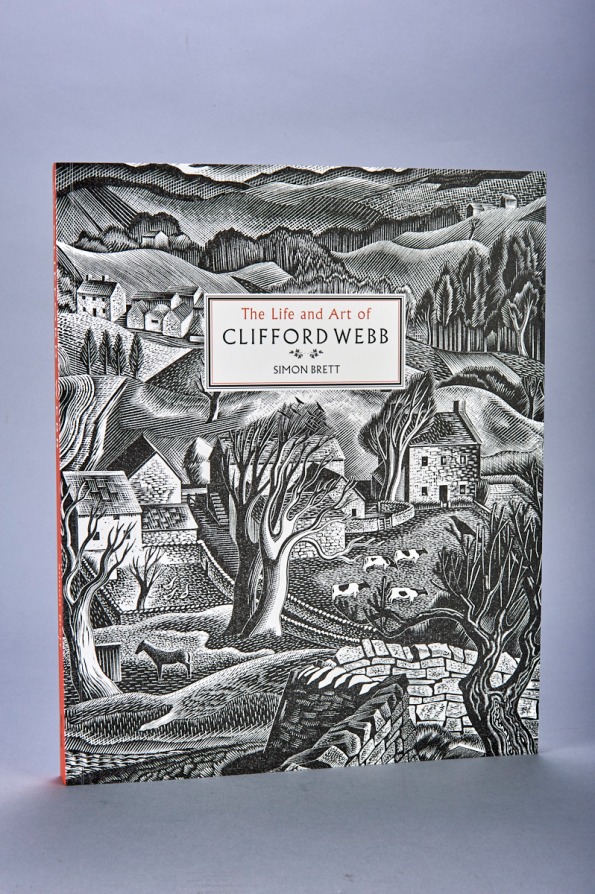 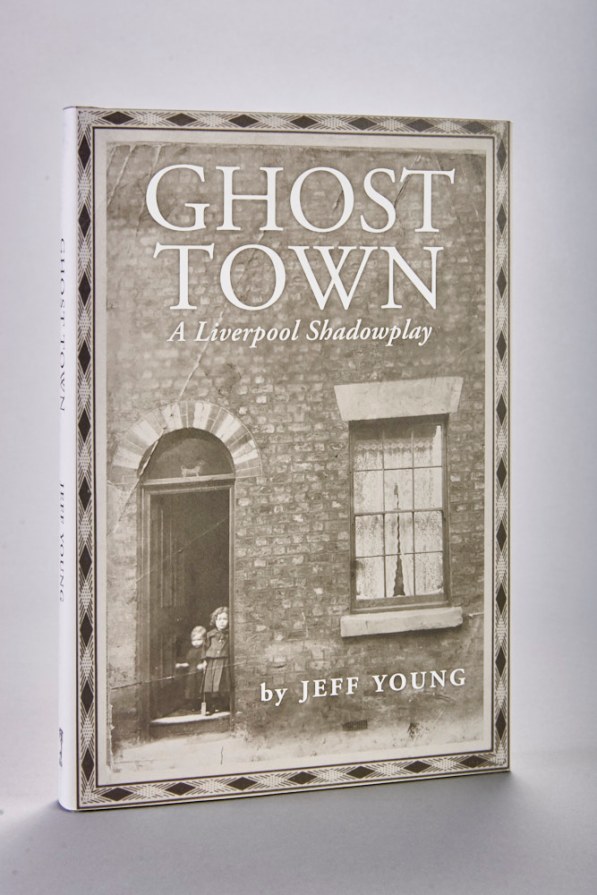