The New Year thing rather passed me by this year (and the Christmas thing as regards wishing several of my overseas friends well)…but it is, of course, and however much one tries to prevent it, a time for a bit of reflection.  It’s sobering to think how much has happened over this year past and what it means.  I try to avoid too much social comment and politics here but I’d thoroughly recommend this post from Brian Eno.  It seems at least a little more optimistic than most!  But I’m also a grouch so can’t help recalling that old gag about Enver Hoxha who threw a lavish Xmas party for his Communist Cronies in Albania in 1967 saying they should enjoy it as although this year was the worst on record next year would be even harder (actually Jeremy Corbyn quoted this at a Labour party in 2015 and got roundly criticised for it so I must apologise to all my Albanian readers immediately). 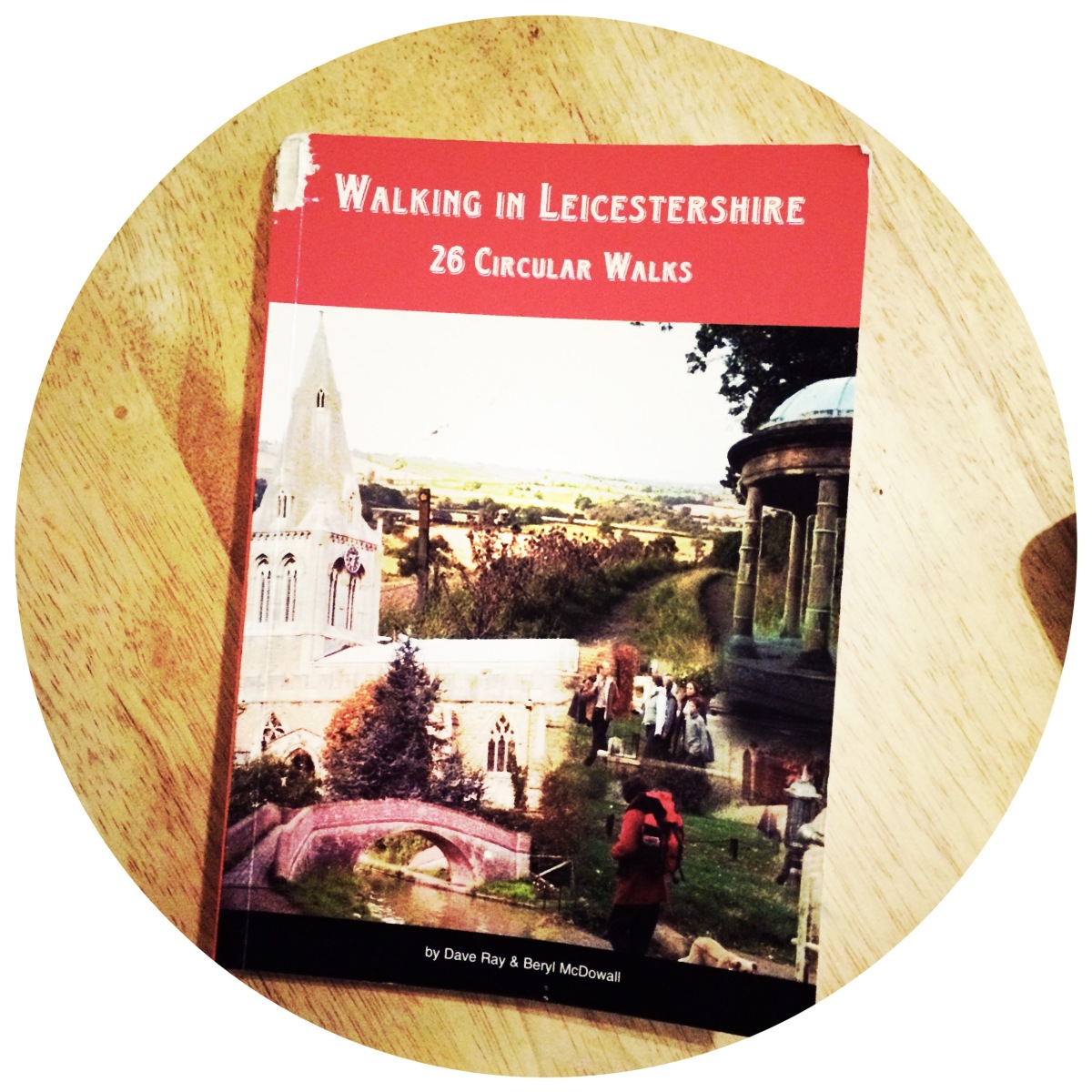 Anyway onwards and…well..upwards if we can.  One of my little projects for the year ahead comes out of my current obsession for tidying and de-cluttering (doomed to failure for such an inveterate hoarder).  Up popped this small volume so lets start off with an easy stroll with the ambition to polish off all 25 walks within over the year ahead.  As it turns out Dave & Beryl (the authors) are a wee bit economical with the quoted distances (their 5kms turns out to be over 7) and the guide gives no warnings re. mud and animal excreta – cows and horses with bowel issues methinks!  But on a pretty glorious day for the beginning of January a joy to be out and about nonetheless.  Happy New Year folks!